After understanding how Parallel GC cleans the Young Generation, we are ready to look at how the whole heap is being cleaned by analyzing the next snippet from the GC logs:

Again, the difference with Minor GC is evident – in addition to the Young Generation, during this GC event the Old Generation and Metaspace were also cleaned. The layout of the memory before and after the event would look like the situation in the following picture: 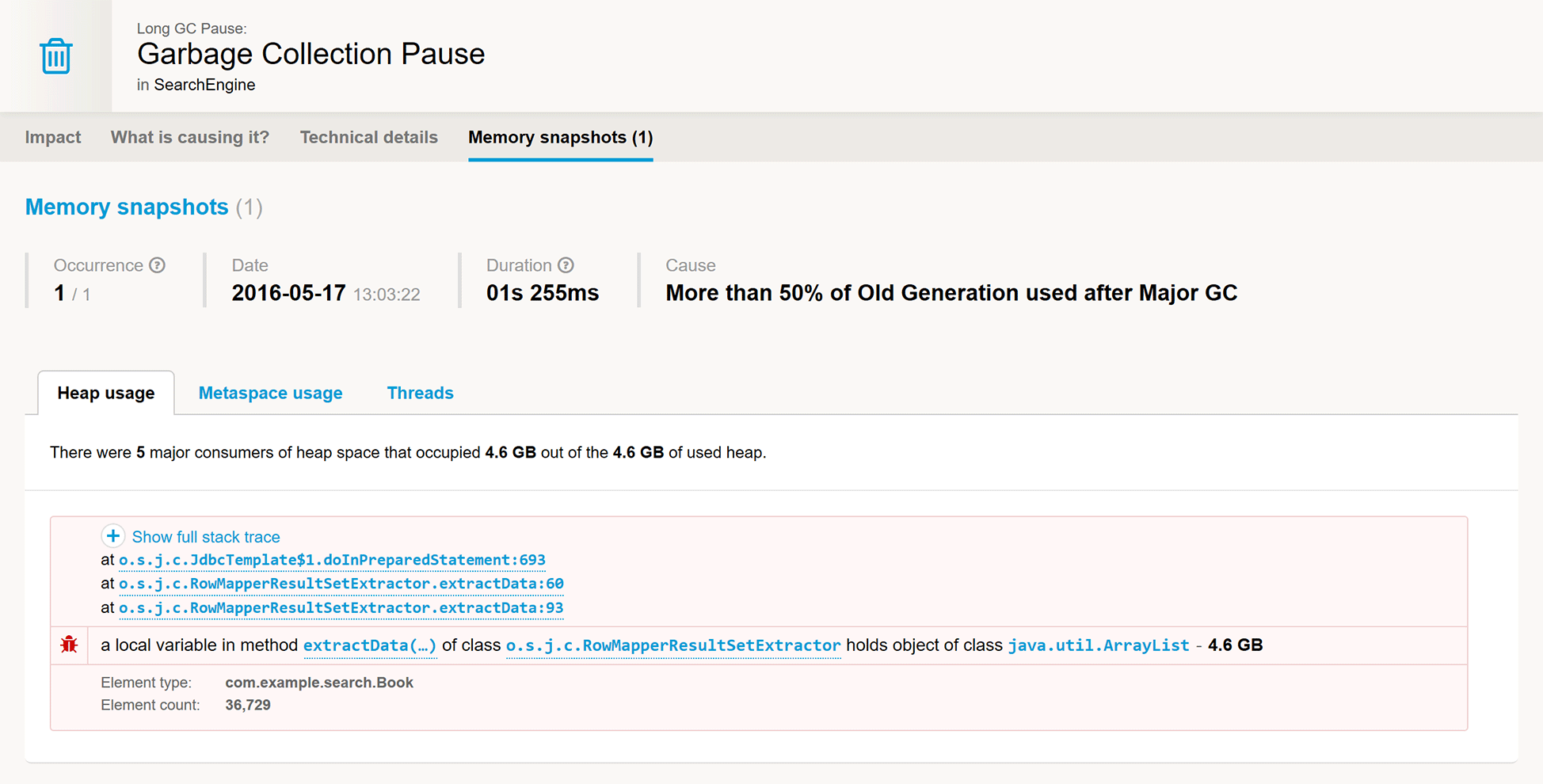